What is the Venice Biennale?

La Biennale di Venezia was founded in 1895 and it is now one of the most famous and prestigious cultural organizations in the world.

La Biennale’s objectives are the research and promotion of contemporary art through exhibitions and research in all its disciplines: Visual Arts, Architecture, Cinema, Dance, Music, and Theatre.

In the Art Biennale around 90 countries participate with a National Pavilion, in which the most important and outstanding artistic representations of each nation are presented. La Biennale grants the following awards: 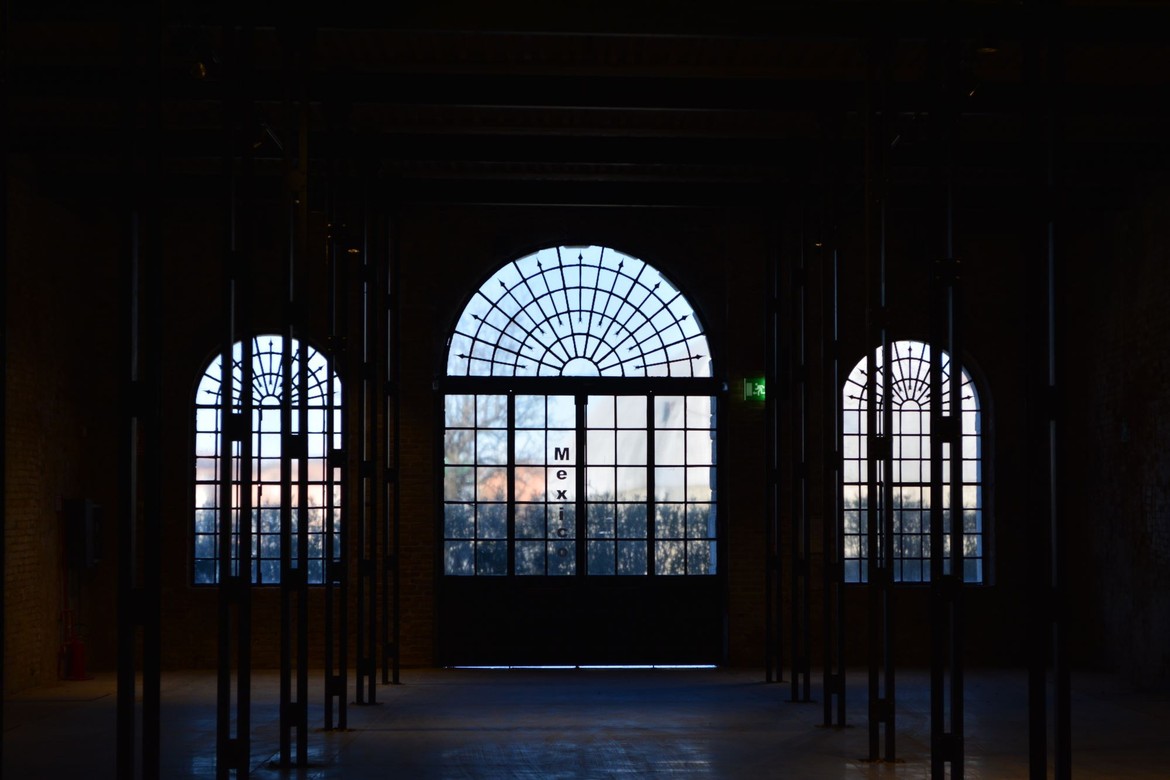 The first participation of our Country in the Venice Biennale can be dated to 1950 with the presentation of muralist works from David Alfaro Siqueiros, José Clemente Orozco, Diego Rivera and Rufino Tamayo. In that year, David Alfaro Siqueiros was awarded with the First Price to foreign artists. In words of La Biennale “The astonishing pictorial violence of the Mexican Pavilion was a revelation”.

In 2007, during the 52nd Venice Art Biennale, Mexico participated again with an official pavilion featuring Rafael Lozano-Hemmer. Since 2009 the Mexican Ministry of Culture and the National Institute of Fine Arts (INBA) are the responsible institutions to organize the participation of Mexico in La Biennale. In the successive editions, the Pavilion collaborated with artists such as Teresa Margolles in 2009, Melanie Smith in 2011, Ariel Guzik in 2013, Tania Candiani & Luis Felipe Ortega in 2015 and Carlos Amorales in the last edition of 2017.

Since 2014, and until 2024, the Pavilion of Mexico is located in one of the most iconic buildings in the city: the Venice Arsenale. This historical landmark is a monumental building of 7,150m2 distributed in two stories, which since the XII Century was the heart of the Venetian naval industry, and today is one of the venues of the Venice Biennale. Situated in the Sale d’Armi within the Arsenale, our representation has a 220m2 and an strategic location that gives visibility to the exhibited projects. 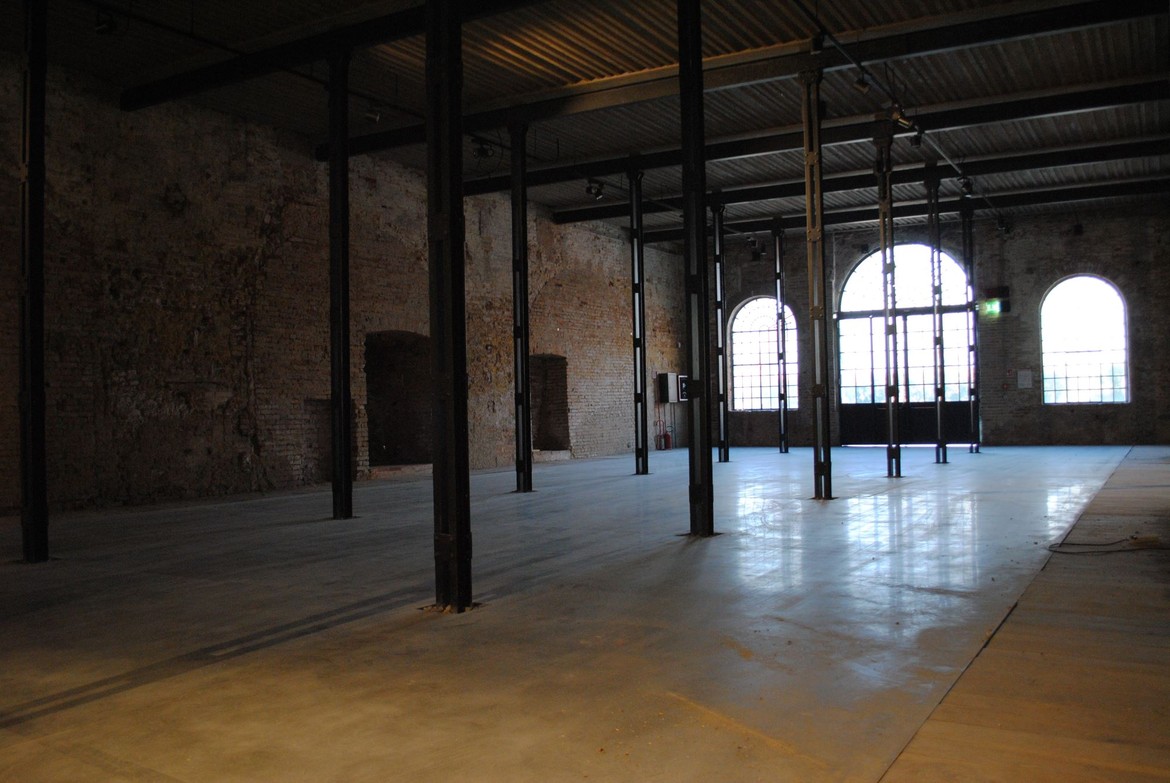